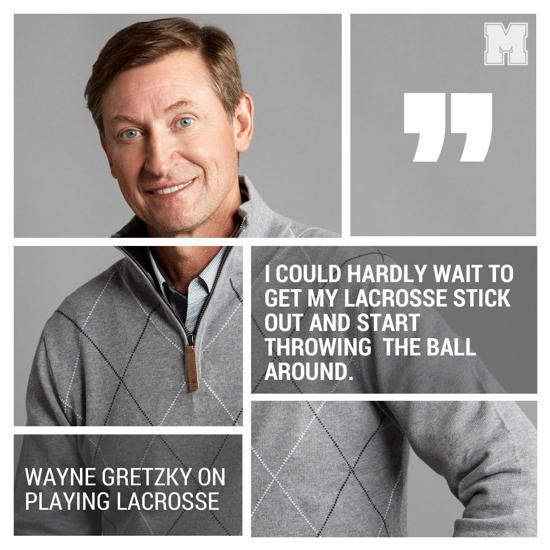 Box lacrosse was developed in Canada in the 1930s as a way to take advantage of hockey arenas left vacant during the summer months. It is the most popular form of lacrosse in Canada, and is played by both men and women (indeed, many top field lacrosse athletes play box lacrosse as well).

Boxla (as it is also known) is sometimes referred to as the fastest sport on two feet. The game is played by teams of six players; rebounds and checks off the boards make the game exciting to watch, and a 30-second shot clock, which requires a team to either shoot in half a minute or relinquish the ball to their opponent, leads to a high-scoring game. Box lacrosse is usually played on a cement surface. However, professional indoor lacrosse (which is very similar to box lacrosse) is played on a turf carpet.

Box lacrosse is very strongly represented in Canada, and the national team has won every World Indoor Lacrosse Championship since the competition first began in 2003. The Iroquois Nationals team placed second in all four championships (2003, 2007, 2011, 2015), and was only narrowly defeated in overtime during the 2007 final.

Manage your identity from the palm of your hand to the top of your desk.